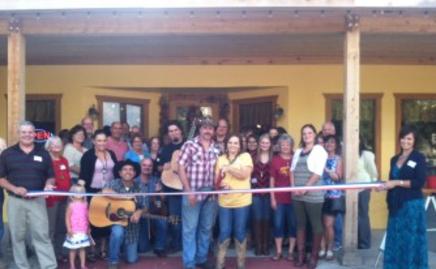 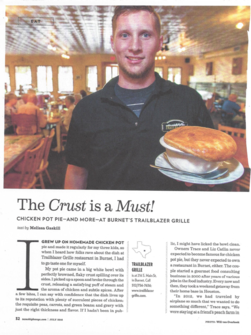 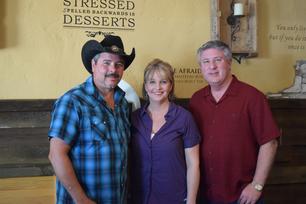 More to come as soon as I get some time to post it all!!!

Apperence on The Bachlorette

​Publications that we have been featured in:

Texas Highway Magazine - Featured 'The Crust is a Must'